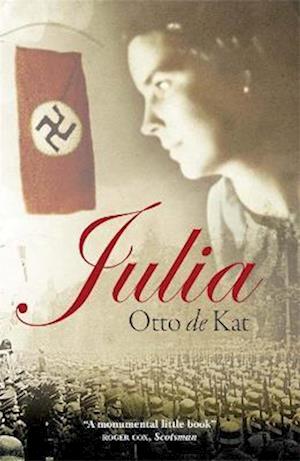 From the moment he meets Julia, Christiaan Dudok is dangerously close to love. But their first date is interrupted by S.A. Brownshirts storming into the cafe. It is 1937, and Germany is heading for war and fanaticism. Chris, a Dutchman, is both transfixed and appalled by the effect of Hitler's manic oratory on the people of Lubeck.The independence and freedom of thought that Chris finds so attractive in Julia leads her to emphatically reject the Nazi regime, and before long her courageous stance brings them both to the Gestapo's attention. Soon Chris is forced to make an impossible choice, the outcome of which he can only regret.