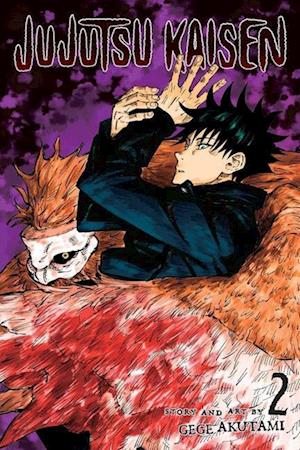 Yuji Itadori is resolved to save the world from cursed demons, but he soon learns that the best way to do it is to slowly lose his humanity and become one himself In a world where cursed spirits feed on unsuspecting humans, fragments of the legendary and feared demon Ryomen Sukuna were lost and scattered about. Should any demon consume Sukuna's body parts, the power they gain could destroy the world as we know it. Fortunately, there exists a mysterious school of Jujutsu Sorcerers who exist to protect the precarious existence of the living from the supernatural A cursed womb mysteriously appears at a detention facility. Itadori and his classmates are dispatched to the scene, but they're in for quite the surprise when they're attacked by a special-grade curse Itadori allows Sukuna to take over his body in order to survive, but the consequences are more drastic than anyone expected