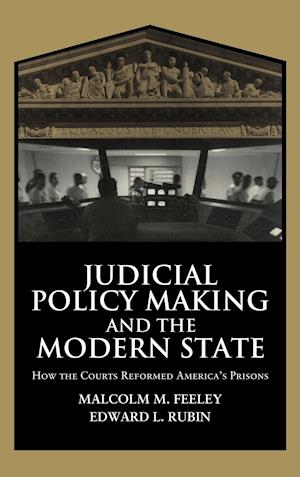 Between 1965 and 1990, federal judges in almost all of the states handed down sweeping rulings that affected virtually every prison and jail in the United States. Without a doubt judges were the most important prison reformers during this period. This book provides an account of this process, and uses it to explore the more general issue of the role of courts in the modern bureaucratic state. In doing so, it provides detailed accounts of how the courts formulated and sought to implement their orders, and how this action affected the traditional conception of federalism, separation of powers, and the rule of law.