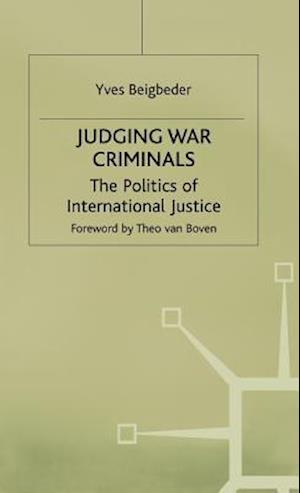 In June 1998, diplomats met in Rome to draft the Statute of an International Criminal Court. Based on the precedents of the Nuremberg and Tokyo Tribunals and of the War Crimes Tribunals for Former Yugoslavia and Rwanda, the new Court will judge individuals, not States. Unpunished mass slaughters have occurred in many countries. National justice is often ineffective. Truth and reconciliation commissions complement but do not replace justice. International 'Peoples' Tribunals have no international legitimacy. It is hoped that a permanent, international criminal court may combat impunity and deter more crimes.