indgår i serie CONTEMPORARY ISSUES IN BIOMEDICINE, ETHICS, AND SOCIETY 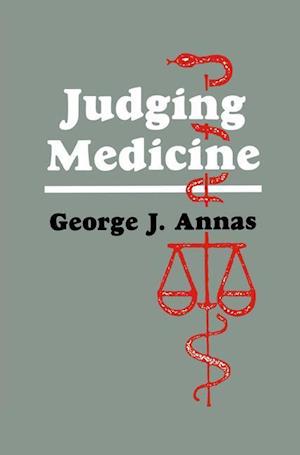 In the early 1970s, well before the field ofbioethics had established itself in medicine or anywhere else, the Hastings Center organized a small meeting of law school professors. The question we put to them was: what could or should be done to stimulate legal interest in the field? The answer we got was a wise one. We should do nothing to forcefeed the interest. It should simply be allowed to develop on its own, by the ordinary route of attracting a following because of its inherent importance. That is just what happened, and one of the first young legal scholars drawn to what remains (oddly enough) a relatively small field was George Annas. The idea of a column on law and ethics for the Hastings Center Report was not by 1976 a particularly bold one. It had been clear to us from the outset of the Center in 1969, and the establishment of the Report in 1971, that the rapidly emerging moral problems in medicine and biology would have enormous legal and policy implications. Even so, we were hardly prepared for the large and steady number of cases that were to come before the courts during the 1970s and that were to continue unabated in the 1980s. But our concern about a column on the subject was of a more pedestrian kind.