Journeys to England and Ireland 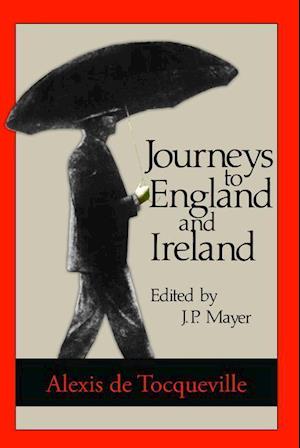 This extraordinary series of observations on England and Ireland complements de Tocqueville's masterpieces on the United States and France in the mid-nineteenth century. These pages are perhaps the most penetrating writings on the spirit of British politics. In effect, as indicated by John Stuart Mill, de Tocqueville was the Montesquieu of the nineteenth century. This is especially the case if one thinks of the present Irish situation. His political acumen reached into the future -which is now our present.