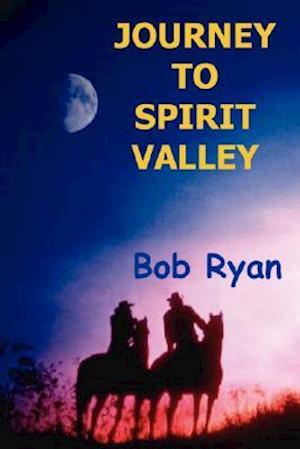 A chance meeting with legendary Mountain Man, Jim Bridger at age 14 changed Jeffery's life. At age 16, he ran away from home to escape his drunken abusive father and fulfill a dream to become a Mountain Man. He was ill prepared for this life and would have died if not for Crow Medicine, a Shoshone his age who became his best, and only, friend. Young Fergus Kilcooley lost his mother and father in a Comanche a raid on the family homestead on the Brazos in Texas. His 16-year-old sister, Blair, was taken prisoner prompting the angry Irishman to set out to find her, bring her home, and kill as many Indians as possible in the process. Destiny brought them all together and Sprit valley became the perfect place to cure the hate in Fergus, the shame of Blair, and the loneliness in Jeffery.