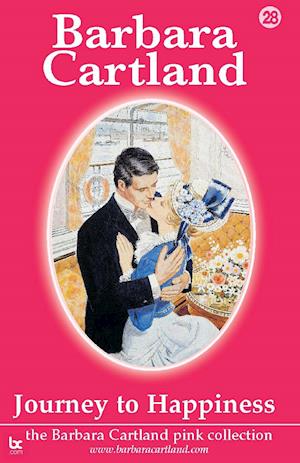 Martina knows that Sir Hugh Faversham adores her. She is uncertain how she feels about him, but knows she can always turn to him for help. So when her friend, Harriet, begs her for help to avoid a forced marriage, Martina goes to Sir Hugh with her plan. She proposes that the two of them should "marry," with Harriet taking her place at the altar at the last minute. They would all escape on Sir Hugh’s yacht and sort everything out later. At the last minute, they were joined on the yacht by Robin, a young friend of Sir Hugh’s who was immediately attracted to Harriet. While they are falling in love, Martina comes to know Sir Hugh better and to understand her own heart. But her stupid plan could have him married to Harriet.