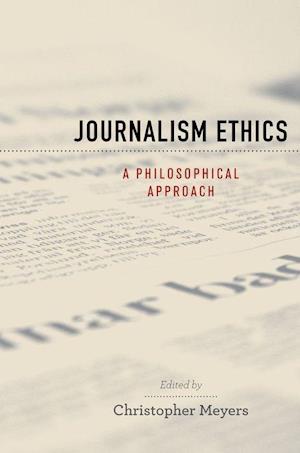 Violent video games are successfully marketed to and easily obtained by children and adolescents. Even the U.S. government distributes one such game, America's Army, through both the internet and its recruiting offices. Is there any scientific evidence to support the claims that violent games contribute to aggressive and violent behaviour?Anderson, Gentile, and Buckley first present an overview of empirical research on the effects of violent video games, and then add to this literature three new studies that fill the most important gaps. They update the traditional General Aggression Model to focus on both developmental processes and how media-violence exposure can increase the likelihood of aggressive and violent behaviour in both short and long-term contexts. Violent Video Game Effects on Children and Adolescents alsoreviews the history of these games' explosive growth, and explores the public policy options for controlling their distribution. Anderson et al. describe the reaction of the games industry to scientific findings that exposure to violent video games and other forms of media violence constitutes a significantrisk factor for later aggressive and violent behavior. They argue that society should begin a more productive debate about whether to reduce the high rates of exposure to media violence, and delineate the public policy options that are likely be most effective.As the first book to unite empirical research on and public policy options for violent video games, Violent Video Game Effects on Children and Adolescents will be an invaluable resource for student and professional researchers in social and developmental psychology and media studies.Since the introduction of radio and television news, journalism has gone through multiple transformations, but each time it has been sustained by a commitment to basic values and best practices. Journalism Ethics is a reminder, a defense and an elucidation of core journalistic values, with particular emphasis on the interplay of theory, conceptual analysis and practice. The book begins with a sophisticated model for ethical decision-making, one that connects classical theories with the central purposes of journalism. Top scholars from philosophy, journalism and communications offer essays on such topics as objectivity, privacy, confidentiality, conflict of interest, thehistory of journalism, online journalism, and the definition of a journalist. The result is a guide to ethically sound and socially justified journalism-in whatever form that practice emerges. Journalism Ethics will appeal to students and teachers of journalism ethics, as well as journalists and practical ethicists in general.