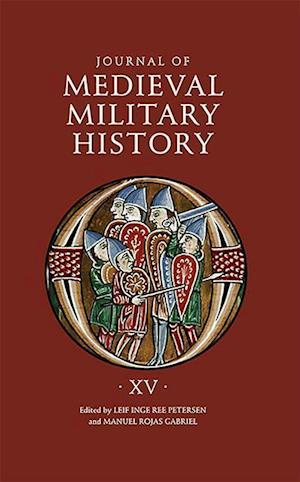 This special edition of the Journal aims to respond to the lively debate in recent years as to whether medieval military history was characterized by particular types of strategy, be it Grand, Vegetian or Battle-Seeking. It brings together many of the pre-eminent military historians active today to examine a number of cases that display the complexity and diversity of strategic realities, as well as exploring new models and methodological avenues in evaluating medieval strategies. Material ranges chronologically from the late Roman Empire to the late Middle Ages, and geographically from the Baltic and the British Isles to Iberia and the Crusader States, while the topics explored include the Viking Wars, the English long bow, and the economies of conquest. Leif Inge Ree Petersen is Associate Professor of Late Antique and Early Medieval History at the Norwegian University of Science and Technology, Trondheim; Manuel Rojas Gabriel is Professor of Medieval History at the University of Extremadura, Caceres. Contributors: Richard Abels, Bernard S. Bachrach, Matthew Bennett, John France, Luis Garcia-Guijarro Ramos, John Gillingham, Dolores Oliva Garcia, Leif Inge Ree Petersen, Manuel Rojas Gabriel.