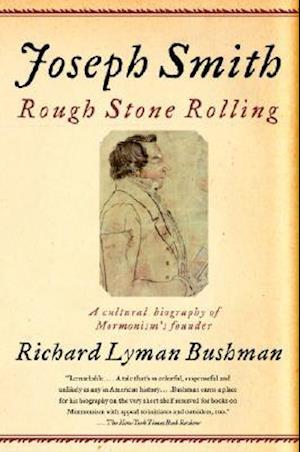 Founder of the largest indigenous Christian church in American history, Joseph Smith published the 584-page Book of Mormon when he was twenty-three and went on to organize a church, found cities, and attract thousands of followers before his violent death at age thirty-eight. Richard Bushman, an esteemed cultural historian and a practicing Mormon, moves beyond the popular stereotype of Smith as a colorful fraud to explore his personality, his relationships with others, and how he received revelations. An arresting narrative of the birth of the Mormon Church, Joseph Smith: Rough Stone Rolling also brilliantly evaluates the prophet's bold contributions to Christian theology and his cultural place in the modern world.

Forfattere
Bibliotekernes beskrivelse In this well-researched biography, an esteemed American cultural historian and a practicing Mormon tells how Joseph Smith formed a new religion from the ground up.