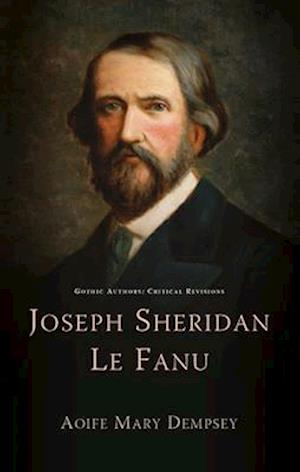 This book considers the fiction of Joseph Sheridan Le Fanu (1814-73) in their original material and cultural contexts of the early-to-mid Victorian period in Ireland. Le Fanu's longstanding relationship with the Dublin University Magazine, a popular literary and political journal, is a crucial context in the examination of his work. Likewise, Le Fanu's fiction is considered as part of a wider surge of supernatural, historical and antiquarian activity by Irish Protestants in the period following the Act of Union between Great Britain and Ireland (1801). Le Fanu's habit of writing and re-writing stories is discussed in detail, a practice that has engendered much confusion and consternation. Posthumous collections of Le Fanu's work are compared with original publications, demonstrating the importance of these material and cultural contexts. This book reveals new critical readings of some of Le Fanu's best known fiction, while also casting light on some of his regrettably overlooked work through recontextualisation.