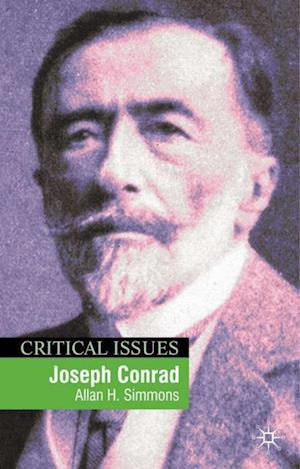 Joseph Conrad is one of the great figures in the tradition of the novel. This clear and well-written study provides a critically-informed introduction to Conrad and his work, placing him in his political, social and literary context, and examining his relationship to Modernism, England and Empire. Organised thematically - broaching the leading themes of race, the sea and nationalism - Allan H. Simmons covers the range of Conrad's fiction, from the early Malay novels, through such key works as Heart of Darkness, Lord Jim, Nostromo, The Secret Agent and Under Western Eyes, to his later novels.First-time readers of Conrad are provided with in-depth contexts for appreciating a writer whose work is often challenging, while readers already familiar with Conrad's fiction will find new perspectives with which to view it. Approachable and authoritative, this introductory guide is essential for anyone with an interest in a master of twentieth-century fiction whose work variously altered the English and European literary landscape.