- The Case of Lena Smith 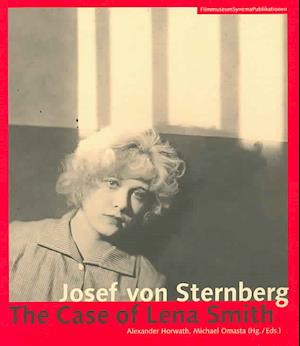 In his 1929 Hollywood production The Case of Lena Smith, director Josef von Sternberg vividly brought to life his youthful memories of the turn of the 20th century through the story a young woman fighting the oppressive class system of Imperial Vienna. Critic Dwight Macdonald called it "the most completely satisfying American film I have seen." And yet, only a short fragment survives. Assembling 150 original stills and set designs, numerous script and production documents and essays by eminent film historians, the book reconstructs one of the legendary lost masterpieces of the American cinema. It also includes essays by Janet Bergstrom, Gero Gandert, Franz Grafl, Alexander Horwath, Hiroshi Komatsu and Michael Omasta, a preface by Meri von Sternberg, as well as contemporary reviews and excerpts from Viennese literature of the era.