John Owen, Richard Baxter and the Formation of Nonconformity 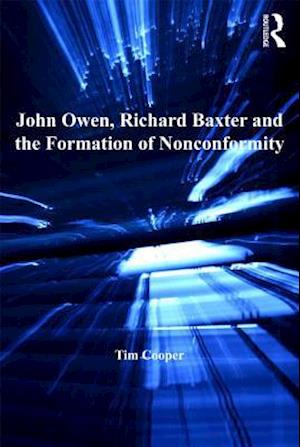 John Owen (1616-1683) and Richard Baxter (1615-1691) were both pivotal figures in shaping the nonconformist landscape of Restoration England. Yet despite having much in common, they found themselves taking opposite sides in several important debates, and their relationship was marked by acute strain and mutual dislike. By comparing and contrasting the parallel careers of these two men, this book not only distils the essence of their differing theology, it also offers a broader understanding of the formation of English nonconformity. Placing these two figures in the context of earlier events, experience and differences, it argues that Restoration nonconformity was hampered by their strained personal relationship, which had its roots in their contrasting experiences of the English Civil War. This study thus contributes to historiography that explores the continuities across seventeenth-century England, rather than seeing a divide at 1660. It illustrates the way in which personality and experience shaped the development of wider movements.