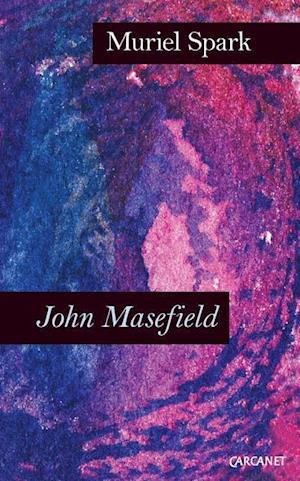 Before she published her distinguished novels, Muriel Spark first made her name as a critic and poet. Her discerning study of the poet and novelist John Masfield will therefore be doubly welcome, as an example of her earlier work, and as one of the best introductions to Masefield. With characteristic insight, Spark shows Masfield's development as a storyteller, through his early lyrics to his long narrative poems and finally his prose, together with his gift for observation of the life around him. John Masefield (1878-1967) lived a life as varied as his work. At the age of fifteen he went to sea as an apprentice in a windjammer and made the voyage round Cape Horn. The next three years he spent in New York, in a bakery, a livery stable, a saloon and a carpet factory. Back in England, he wrote for the Guardian and in the First World War served with the Red Cross. Throughout these years he had been writing poetry, and when in 1923 his Collected Poems appeared they sold over 200,000 copies. In 1930 he succeeded Robert Bridges as Poet Laureate.He was a prodigious novelist, essayist and poet; among his best known works are The Everlasting Mercy, Dauber, Reynard the Fox, Sard Marker and The Midnight Folk.'I feel a large amount of my writing on him can be applied generally', wrote Spark in 1992: 'It is in many ways a statement of my position as a literary critic and I hope some readers will recognise it as such.'