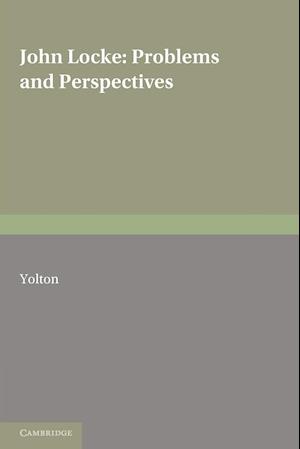 Originally published in 1969, the impetus for this collection came from a conference on the Thought of John Locke held at York University, Toronto in 1966. Written in the co-operative spirit of the conference, the essays collected here were intended to reflect Locke's position as a polymath and recontextualise his ideas through the juxtaposition of various academic approaches. In doing so, they provide a challenging perspective on Locke which perhaps comes closer to the original character of his thought than more traditional approaches. This book will be of value to anyone with an interest in Locke's ideas on philosophy, politics, science or religion.