John Locke and the Bank of England 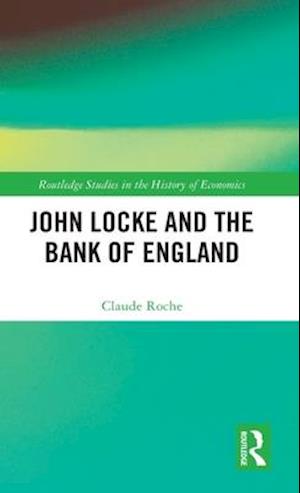 John Locke was one of the first shareholders of the Bank of England and participated in parliamentary debates surrounding its creation. He had a key role in the monetary reform of 1696. This book examines Locke's thought in relation to credit, banking regulation, the monetary and financial system, the gold standard and the principles of Natural Right. It also establishes a link between Locke's economic and financial ideas and his political philosophy.John Locke and the Bank of England will be of interest to advanced students and researchers of central banking, financial history, the history of economic thought and political economy.