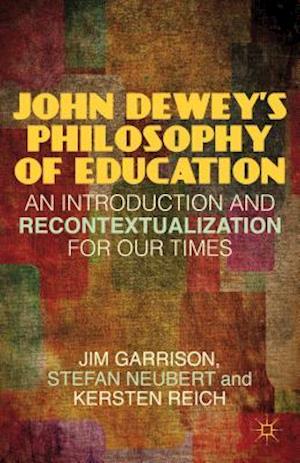 John Dewey is considered not only as one of the founders of pragmatism, but also as an educational classic whose approaches to education and learning still exercise great influence on current discourses and practices internationally. In this book, the authors first provide an introduction to Dewey's educational theories that is founded on a broad and comprehensive reading of his philosophy as a whole. They discuss Dewey's path-breaking contributions by focusing on three important paradigm shifts - namely, the cultural, constructive, and communicative turns in twentieth-century educational thinking. Secondly, the authors recontexualize Dewey for a new generation who has come of age in a very different world than that in which Dewey lived and wrote by connecting his philosophy with six recent and influential discourses (Bauman, Foucault, Bourdieu, Derrida, Levinas, Rorty). These serve as models for other recontexualizations that readers might wish to carry out for themselves.