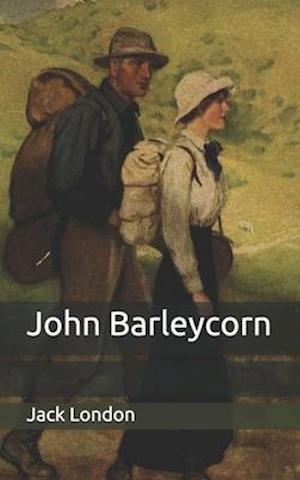 It all came to me one election day. It was on a warm California afternoon, and I had riddendown into the Valley of the Moon from the ranch to the little village to vote Yes and No to a hostof proposed amendments to the Constitution of the State of California. Because of the warmth ofthe day I had had several drinks before casting my ballot, and divers drinks after casting it. ThenI had ridden up through the vine-clad hills and rolling pastures of the ranch, and arrived at thefarm-house in time for another drink and supper."How did you vote on the suffrage amendment?" Charmian asked."I voted for it."She uttered an exclamation of surprise. For, be it known, in my younger days, despite myardent democracy, I had been opposed to woman suffrage. In my later and more tolerant years Ihad been unenthusiastic in my acceptance of it as an inevitable social phenomenon."Now just why did you vote for it?" Charmian asked.