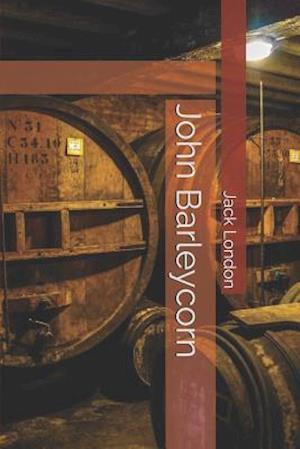 JACK LONDON (1876-1916), American novelist, born in San Francisco, the son of an itinerant astrologer and a spiritualist mother. He grew up in poverty, scratching a living in various legal and illegal ways -robbing the oyster beds, working in a canning factory and a jute mill, serving aged 17 as a common sailor, and taking part in the Klondike gold rush of 1897. This various experience provided the material for his works, and made him a socialist. "The son of the Wolf" (1900), the first of his collections of tales, is based upon life in the Far North, as is the book that brought him recognition, "The Call of the Wild" (1903), which tells the story of the dog Buck, who, after his master s death, is lured back to the primitive world to lead a wolf pack. Many other tales of struggle, travel, and adventure followed, including "The Sea-Wolf" (1904), "White Fang" (1906), "South Sea Tales" (1911), and "Jerry of the South Seas" (1917). One of London s most interesting novels is the semi-autobiographical "Martin Eden" (1909). He also wrote socialist treatises, autobiographical essays, and a good deal of journalism.