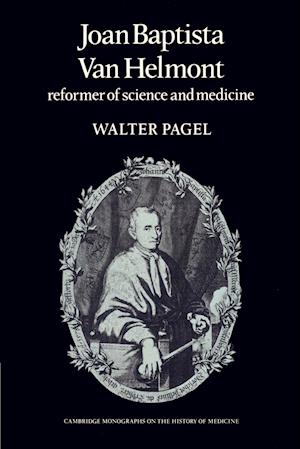 Only comparatively recently have historians begun to recognize the importance and influence of Joan Baptista Van Helmont (1579-1644) in the history of medicine and chemistry. Van Helmont's theories on the nature of life, biological time, physiology and disease, the structure of matter, and the processes of chemical change are veiled in his writings by a brand of Renaissance mysticism. His organic conception of the natural world, together with his belief in alchemy and astral forces, has resulted in a predominantly unsympathetic attitude among historians of science, by whom he is generally regarded as purveying an unpalatable and inherently 'un-scientific' amalgam of medicine and philosophy. Dr Pagel now demonstrates that by painstaking analysis it is possible to appreciate the creative insights of a figure like Van Helmont. His book is a model of its kind, and is the culmination of many years of reflection on the topics discussed.