Jim Ammerman in His Own Words 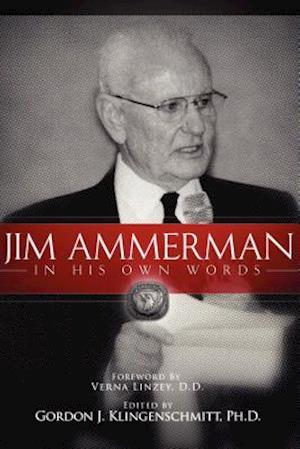 The opposition to Colonel Ammerman's advocacy for change was fierce and vehement, stemming from the long-standing denominational power-base in the chaplaincy. They didn't want their "over-inflated" positions of importance eroded. However, with tenacious longevity, self-assurance and belief in his calling from God, Colonel Ammerman brought changes to the establishment. From the highest echelons of power in the Pentagon down to the lowest ranks in the military, ordinary enlisted men and women knew that their "Spirit Filled" faith in God would now be represented in the US Military by "Spirit-filled" chaplains who would understand exactly what their spiritual needs required, as explained by "Jim Ammerman In His Own Words."