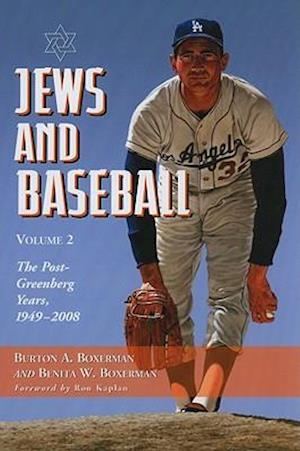 This history follows up on the well-received first volume and traces the arc of Jews in baseball after Hank Greenberg retired in 1948. During this postwar period, Jews saw greater acceptance into the American mainstream as organized anti Semitism was largely displaced by greater affluence, education, and a more geographically dispersed Jewish community. Jews continued to flourish in baseball new stars like Al Rosen, Sandy Koufax and Shawn Green debuted, and off the field the era brought more Jewish owners, executives, sportswriters, broadcasters, and even a commissioner. This book further demonstrates how and why Jews and baseball have continued to grow together."