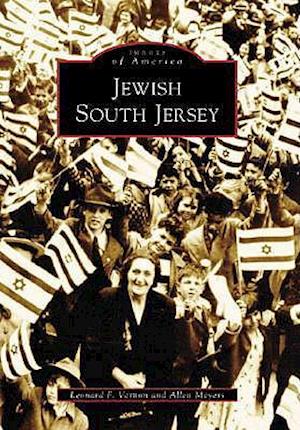 Initial Jewish settlements in South Jersey emerged in the mid-19th century and offered a safe haven for people to re-create strong families and practice religion freely, without fear of government-sponsored violence. Looking for work, German Jews first migrated from their community in Philadelphia to Trenton, and then spread south to Wildwood. Although Jewish settlers were mainly known as merchants and shop owners, many towns also boast the development of the Jewish farmer. While agriculture would eventually be abandoned in favor of manufacturing, there were many extremely successful and historically significant Jewish farms that flourished in the south. Now, of course, people of the Hebrew faith are productive players in every walk of life. Jewish South Jersey touches on the many contributions made by Jewish people in the southern part of the Garden State.