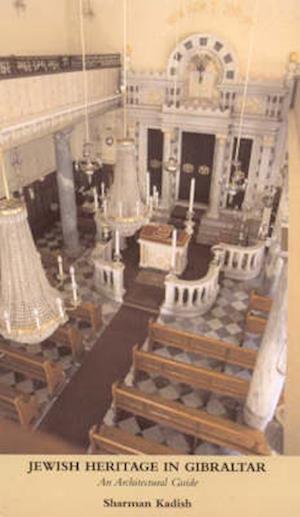 Gibraltar has been a haven for Jews since it was captured by the British in 1704 - Catholic Spain having expelled them in 1492. By the mid-18th century, a third of the population was Jewish, adding to the rich cosmopolitan mix of the free port. Today Christians, Muslims, Jews and Hindus, from England, Spain, Portugal, Italy, North Africa and India, live there side by side. The Gibraltar Jewish community is some 600 strong and its four historic synagogues are all still in use. They form a rare legacy, untouched by the ravages of the Second World War. Discover Jewish heritage in Gibraltar with this first-ever authoritative guidebook featuring colour photographs, drawings and an architectural heritage trail.