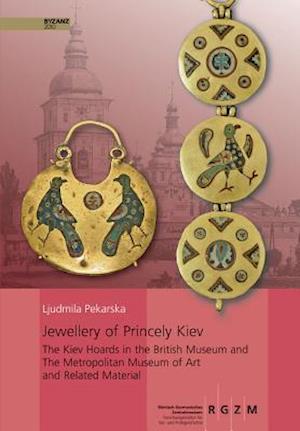 In the capital of Kievan Rus', princely Kiev, almost 70 medieval hoards have been discovered to date. The hoards published in this book contained gold and silver jewellery of the ruling dynasty, nobility and the Christian Church. They were unique to Kiev and their quantity and magnificence of style cannot be matched by anything found either in any other former city of Rus', or in Byzantium. Most of the objects has never been published outside the former Soviet Union.