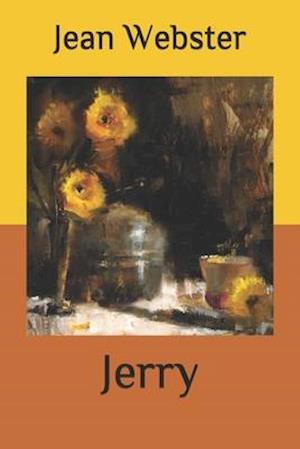 The courtyard of the Hotel du Lac, furnished with half a dozen tables and chairs, a red andgreen parrot chained to a perch, and a shady little arbour covered with vines, is a pleasantenough place for morning coffee, but decidedly too sunny for afternoon tea. It was closeupon four of a July day, when Gustavo, his inseparable napkin floating from his arm,emerged from the cool dark doorway of the house and scanned the burning vista of tablesand chairs. He would never, under ordinary circumstances, have interrupted his siesta forthe mere delivery of a letter; but this particular letter was addressed to the youngAmerican man, and young American men, as every head waiter knows, are an unreasonablyimpatient lot. The courtyard was empty, as he might have foreseen, and he was turningwith a patient sigh towards the long arbour that led to the lake, when the sound of arustling paper in the summer-house deflected his course. He approached the doorway andlooked inside.The young American man, in white flannels with a red guide-book protruding from hispocket, was comfortably stretched in a lounging chair engaged with a cigarette and a copyof the Paris Herald. He glanced up with a yawn-excusable under the circumstances-butas his eye fell upon the letter he sprang to his feet.'Hello, Gustavo! Is that for me?'Gustavo bowed.'Ecco! She is at last arrive, ze lettair for which you haf so moch weesh.' He bowed a secondtime and presented it. 'Meestair Jayreen Ailyar!'