- A heart-stopping thriller from the author of Unsub 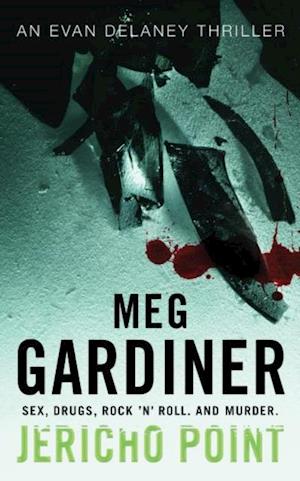 When a young woman tumbles dead onto the beach, the police identify the body. It's Evan Delaney. Except that Evan is very much alive. It's her identity that has been stolen. And the thief has compromised more than just Evan's bank account. She has been scamming money from rich Hollywood wannabes - including a vicious drug boss. He wants his money back. From Evan. Soon she finds herself harassed by drug runners and suspected of murder. She must save herself - but to do that she must escape a web of deceit that threatens to destroy not just her, but her boyfriend Jesse.