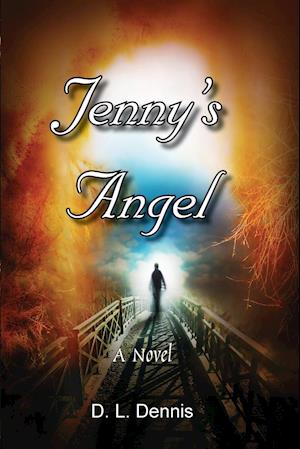 While America was suffering from a great depression, there existed a sleepy, small Mid-western rural community called Calvary.  Even with all of their struggles, the residents of Calvary were loyal to one another.  They were proud of their community, their famous pumpkin patch, and most of all, the Anderson Calvary Orphanage, which came into existence through unusual and tragic circumstances. From the time the first construction truck rolled down the lane, and for decades after, everyone was intrigued by the happenings at the Orphanage. Shortly after the Orphanage opened, a basket was found at the front gate - a baby girl only a few weeks old was snuggled inside.  No note of explanation, no name - nothing!  As the basket was pulled aside, a sense of shock rippled through the staff members as they saw the baby's deformed foot.  Would they keep her?  There was no question.  Of course, they would! She quickly was given the name "Jenny."  This is a heartwarming story of Jenny's life in the orphanage and her unusual friendship with an old man named Christopher.  You will fall in love with Jenny as she steals the heart of all and the miracles abound.