- The Diva of Banda Music 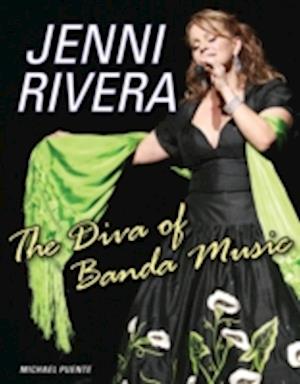 When a tragic plane crash took the life of singer and actress Jenni Rivera on December 9, 2012, the world lost an artist whose talents transcended borders and even languages. One of this generation's most beloved singers, Rivera achieved 15 platinum and 5 double platinum records while selling more than 15 million albums total. Popular in both the United States and Mexico, Rivera played to sold-out crowds across North America, and in 2009, she was nominated for a record 11 Billboard Awards. Jenni Rivera: Simply the Best is a photographic tribute to this beloved artist, featuring unique images of a star who lit up both the stage and the screen. Featuring nearly 100 full-color photographs, this book provides fans with a glimpse into this star's life--from her commercial debut in the late 1990s to her ascent to the top of the Billboard charts in the 2000s. This keepsake also explores Rivera's wide-ranging talents as an entrepreneur and a television actress.