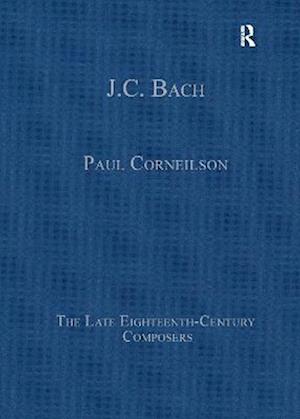 This volume of essays brings together the best of recent scholarship on Johann Christian Bach, the youngest son of J.S. Bach and a friend and mentor of Mozart. J.C. Bach had a cosmopolitan career, beginning in Berlin as a pupil of his half-brother, C.P.E. Bach, then a sojourn to Italy where he studied with Padre Martini in Bologna; after making his successful debut with operas for Turin and Naples he moved to London, where he became a leading composer and impresario. The articles selected for this volume represent the principal themes of scholarly research and writing over the past fifty years. The introduction provides a survey of J.C. Bach's career and an overview of recent literature. The collection includes English translations of two articles first published in German in the Bach-Jahrbuch, as well as one article published as recently as 2015. An appendix lists the complete contents of The Collected Works of Johann Christian Bach, using the Warburton catalogue numbers.