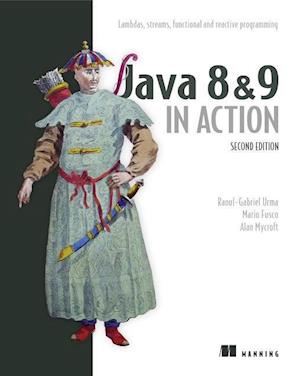 DescriptionManning's bestselling Java 8 book has been revised for Java 9! In Java 8 and 9 in Action, readers build on their existing Java language skills with the newest features and techniques. The release of Java 9 builds on what made Java 8 so exciting. In addition to Java 8's lambdas and streams, Java 9 adds a host of new features of its own. It includes new library features to support reactive programming, which give users new ways of thinking about programming and writing code that is easier to read and maintain. Key Features* Contains all of Java 9's new features* The Java Module System* Testing and debugging with lambdas AudienceThis book is written for programmers familiar with Java and basic OO programming. About the TechnologyJava 9 introduces the long-awaited Java Module System. Modules encourage users to write their code in smaller units that are easier to test, manage and release. Java 9 also helps programmers by enriching the functional-programming and streams features of Java 8.