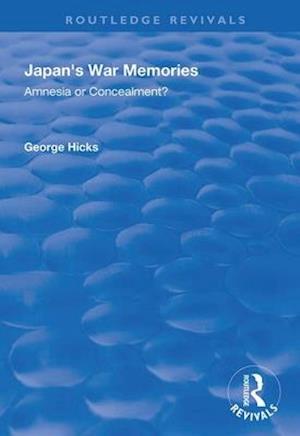 First published in 1997, this volume responds to attention in recent years which has been belatedly directed towards reviving World War II issues involving Japan. This study deals first with the manner in which such issues so long fell into abeyance under Cold War conditions, while tracing the vast and varied writing on the war which meanwhile appeared within Japan. Evolving Japanese views on the war are largely focused on debate over the revision of the postwar constitution, especially its renunciation of "war potential". The book also contains the first overview of the decades-long litigation within Japan on the screening of textbooks, especially on the war.