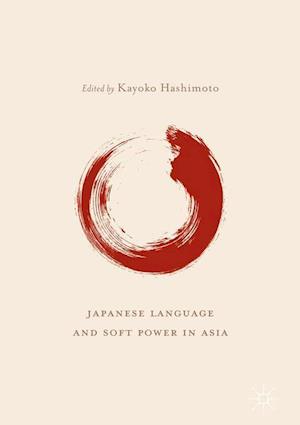 This cutting edge collection considers how the Japanese language functions as a key element of Japanese soft power in Asia. Within Japanese culture itself, the promotion of language has been an area of ambivalence. This interdisciplinary book looks across the fields of language policy, language teaching, socio-linguistics, cultural studies and history to identify the links between Japan's language policies and broader social, economic and political processes. It examines the challenges that undermine Japan's potential soft power by identifying a gap between the "official Japan" portrayed by the Japanese government and the "cultural Japan" that foreigners perceive. It also reveals historical continuity in the way Japanese language is perceived and promoted by policy makers and how the current practices of Japanese language teaching in Asian countries have been shaped within the framework of "international exchange", which has been a key concept in Japanese foreign policies since the 1970s. It particularly considers the concept of 'Cool Japan' as a symbol of Japan's interpretation of its cultural power and offers a thoughtful assessment of the future of Japanese as a form of soft power in Asia as the country prepares for the 2020 Tokyo Olympics.