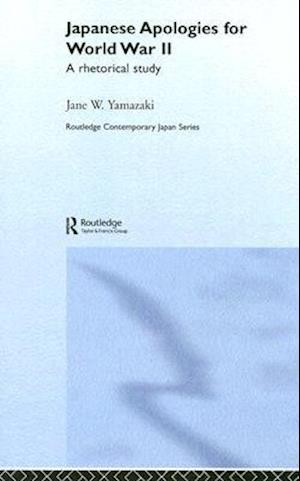 Post-war Japan offers a compelling case study of national apologies for past wrongdoings. Actions of the Japanese Army and government during the Second World War caused enormous suffering and distress throughout Asia, leaving a legacy of resentment and distrust. Beginning in the mid-1980s, apology for wartime actions became a recurring issue for Japan. Repeated calls for apology from various quarters as well as repeated apologies by Japanese officials provide a rich source for the study of national apology and how public apology discourse develops over time. Unlike most rhetorical studies that focus on apologia in the broad sense, this study concentrates on the strategy of the `true apology.' The study combines rhetorical, sociological and historical approaches to address multiple examples of Japanese apology during the period 1984 to 1995. The author suggests that motive is more complex than the `image restoration' theory that is prevalent in rhetorical theory. More specifically, this study emphasizes repair of relationships, self-reflection leading to a `new' improved identity and affirmation of moral principle as reasons for apology.