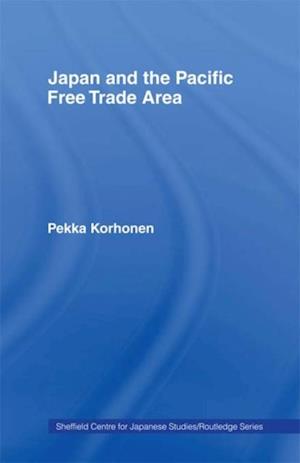 As the end of the century approaches, the Asian-Pacific region is becoming the most important economic area in the world. Pekka Korhonen examines the nature of Japan's economic rise since World War II, and its relations with other countries in the Pacific area. This in turn led to an optimistic world outlook for Japan, in which military tension was wiped away in the light of sustained economic growth and the formation of an inter-dependent structure for Asian-Pacific countries.