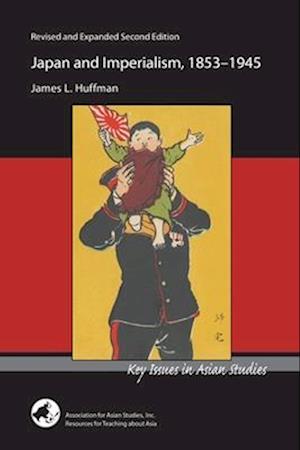 Revised and Expanded Second Edition. This lively narrative tells the story of Japan's experience with imperialism and colonialism, looking first at Japan's responses to Western threats in the nineteenth century, then at Japan's activities as Asia's only imperialist power. Using a series of human vignettes as lenses, Japan and Imperialism examines the motivations--strategic, nationalist, economic--that led to imperial expansion and the impact expansion had on both national policies and personal lives. The work demonstrates that Japanese imperial policies fit fully into the era's worldwide imperialist framework, even as they displayed certain distinctive traits. Japanese expansive actions, the booklet argues, were inspired by concrete historical contingencies rather than by some national propensity or overarching design.