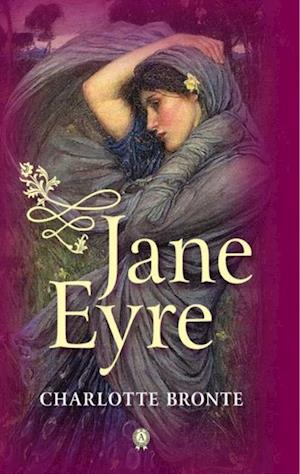 Charlotte Bronte (21 April 1816 - 31 March 1855) was an English novelist and poet, the eldest of the three Bronte sisters who survived into adulthood and whose novels have become classics of English literature.The literary heritage of the Bronte sisters entered the treasury of national English culture gaining recognition far beyond England. Particular success fell on the novel written by Charlotte Bronte 'Jane Eyre' which was subsequently filmed. Written with sincerity and passion, the novel does not age and does not lose its charm. 'Jane Eyre' is still one of the most popular classical works of the XIX century. The strength of his influence lies in the truth of the senses, in their truth, in the combination of the real with the romantic, in the captivating fascination of history, a simple little governess capable of great and faithful love, having managed, having overcome all the vicissitudes of fate in order to find her own happiness.