- The Man, The Soldier, The Controversy 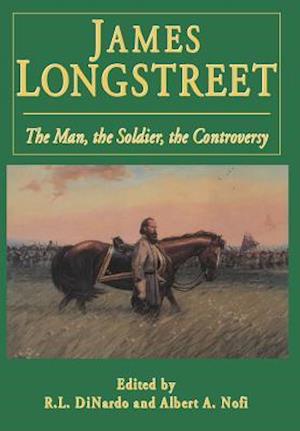 Few figures from the American Civil War have generated more controversy than Confederate general James Longstreet. As the senior officer present at Pickett's Charge, he has been blamed by many, particularly in the South, for the decisive Confederate defeat at Gettysburg. Other scholars have cited his exemplary combat record during the Civil War and looked to rivals within the Confederate hierarchy or his post-war support for the Northern-based Republican Party as sources for the criticism leveled at him. Richard L. DiNardo and Albert A. Nofi have assembled some of the top Civil War and Longstreet scholars to fully examine this still-controversial topic.