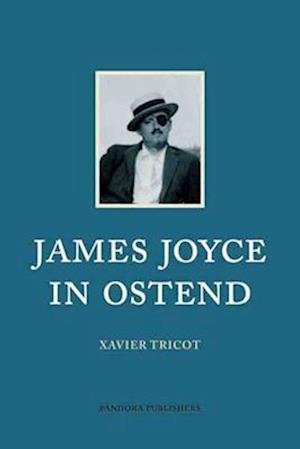 James Joyce, one of the greatest writers of the 20th century, spent several weeks in Ostend during the summer of 1926. In order to escape the oppressive heat of Paris he, his wife Nora and his daughter Lucia chose fashionable Ostend to cool down. From Paris he wrote several letters, mainly to the American Sylvia Beach who had her famous bookshop - Shakespeare and Co. - in Paris, as well as to Briton Harriet Shaw Weaver who supported him financially. During his stay, Joyce takes long walks along the beach, his daughter Lucia takes photographs that are published for the first time, and in a pharmacy, Joyce meets an Irish friend whom he hasn't seen for more than 20 years. During his stay the family undergoes a terrible summer storm which will affect Finnegans Wake, his latest publication. In one of his letters (dated 11 August 1926) he writes about Ostend: "This is by far the best place we have been in for a summer holiday."

Forfattere
Bibliotekernes beskrivelse James Joyce, one of the greatest writers of the 20th century, spent several weeks in Ostend during the summer of 1926.