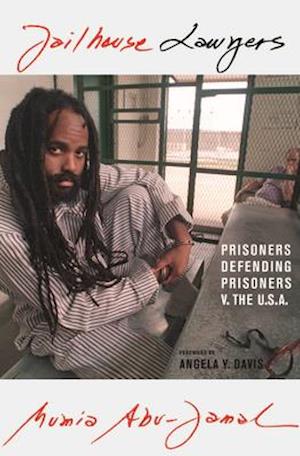 "Expert and well-reasoned commentary on the justice system. . . . His writings are dangerous."--The Village Voice

In Jailhouse Lawyers, award-winning journalist and death-row inmate Mumia Abu-Jamal presents the stories and reflections of fellow prisoners-turned-advocates who have learned to use the court system to represent other prisoners--many uneducated or illiterate--and, in some cases, to win their freedom. In Abu-Jamal's words, "This is the story of law learned, not in the ivory towers of multi-billion-dollar endowed universities but] in the bowels of the slave-ship, in the dank dungeons of America."