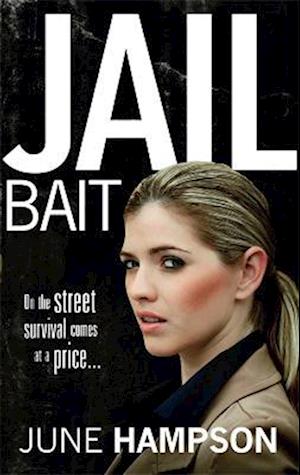 'A rattling good read' - Amazon reviewON THE STREET, SURVIVAL COMES AT A PRICE . . .Daisy Lane has finally found some measure of happiness - her nightclub is bringing in money, helped by her connections to notorious gangster Roy Kemp, and her children seem to be thriving. But Daisy's fortunes take a spectacular fall when Roy decides to move his criminal empire to London. Roy's frequent presence in Daisy's club gave the place an air of glamour - and danger. Without him, the punters have disappeared and so too has the cash, leaving Daisy back where she started - struggling to make ends meet and keep her family together.Daisy takes comfort in the fact that her son, Eddie, is growing up to be as courageous and spirited as his late father was. But Eddie's younger brother, Jamie, could not be more different: deeply disturbed, sadistic and capable of the most brutal violence. Daisy, fighting to save her business, is completely blind to what her son is becoming. It falls to Eddie to stand up to his brother and prevent his behaviour from spiralling fatally out of control . . .If you like crime thrillers by Jessie Keane, Kimberley Chambers, Mandasue Heller and Martina Cole, you'll love Jail Bait, the gripping fifth novel in the Daisy Lane thriller series.Why readers love June Hampson's thrillers:'A cracking story' - THE BOOKSELLER'She is giving Martina Cole a run for her money' Amazon review'The Daisy Lane books are all brilliant' - Amazon reviewer'An emotional rollercoaster full of grit, violence, sadness, warmth, emotion and love' - Goodreads reviewer