An Analysis of Jacques Derrida's Structure, Sign, and Play in the Discourse of the Human Sciences 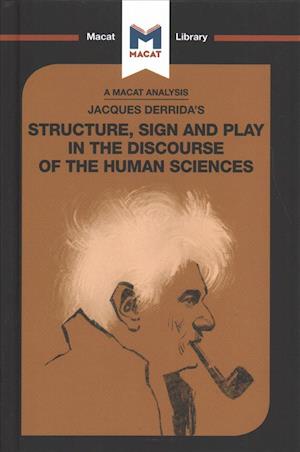 Jacques Derrida's Structure, Sign, and Play is one of the most controversial and influential philosophical texts of the 20th century. Delivered at a conference on structuralism at Johns Hopkins, the lecture took aim at the critical and philosophical fashions of the time and radically proposing a world in which meaning cannot be pinned down or traced to an origin, but instead is continuously shifting, fleeting, and open to play. Hailed by many as a watershed in philosophy and literary theory, Derrida's lecture has shaped both disciplines. At once dense, brilliant, and humorous, it is a crucial read for anyone interested in questioning our natural assumptions about meaning in the world.