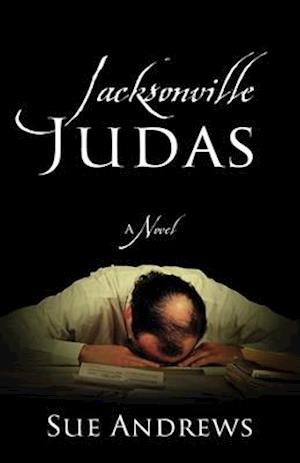 When attorney Wade Nevlin draws up two trusts for middle-aged Jacksonville executive, Michael Briscoe, he doesn't anticipate anything unusual. A personal and business trust should be an easy first job for an experienced lawyer branching out on his own. Nevlin and Michael hit it off and become close friends. Their friendship is cut short when Michael suddenly dies at age fifty-nine. A theory is pushed forward that Michael died of natural causes, but Nevlin isn't buying it. Michael, an avid runner since college, is in extraordinary health. Driven by curiosity and a thirst for justice, Nevlin sets out to unravel the truth. Who wanted Michael dead? Was it his partner, Bryce Elmore? Or Bryce's mistress, Christy? Could they have been in on it together? And who else might have a motive? Nevlin's search to find the truth behind his friend's death takes him through the South, to New York City, and back to the scene of what he believes was a crime. Will Nevlin find the betrayer-the Jacksonville Judas?