Jack the Ripper in Film and Culture 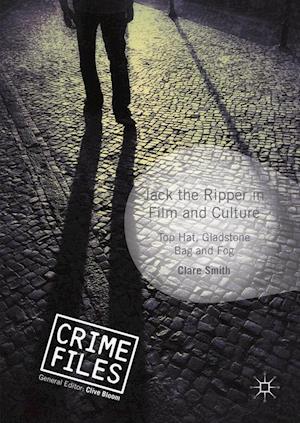 In 1888 the name Jack the Ripper entered public consciousness with the brutal murders of women in the East End of London. The murderer was never caught, yet film and television depicts a killer with a recognisable costume, motive and persona. This book examines the origins of the screen presentation of the four key elements associated with the murders - Jack the Ripper, the victims, the detective and Whitechapel. Nineteenth-century history, art and literature, psychoanalytical theories of Freud and Jung and feminist film theory are all used to deconstruct the representation of Jack the Ripper on screen.