- A History of the Christian Doctrine of Justification 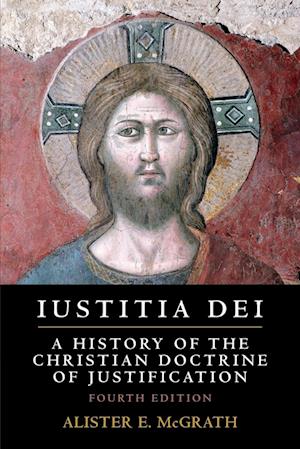 The Christian doctrine of justification is of immense interest to historians and theologians ,and continues to be of major importance in modern ecumenical discussions. The present work appeared in its first edition in 1986, and rapidly became the leading reference work on the subject. Its many acclaimed features include a detailed assessment of the semantic background of the concept in the Ancient Near East, a thorough examination of the doctrine of the medieval period, and an especially careful analysis of its development during the critical years of the sixteenth century. The substantially rewritten fourth edition thoroughly updates the work, responding to the latest developments in scholarly literature and user feedback. It will remain an essential resource for all concerned with the development of Christian doctrine, the history of the Reformation debates on the identity of Christianity, and modern discussions between Protestants and Roman Catholics over the nature of salvation.

Forfattere
Bibliotekernes beskrivelse The most thorough, reliable and unbiased account of justification by faith, the religious idea that lay at the heart of religious debates of the sixteenth century. Written by an international authority on the topic, this is the go-to text for understanding the ideas that lay behind the Protestant Reformation. Worked examples or Exercises