It's a Wonderful Christmas 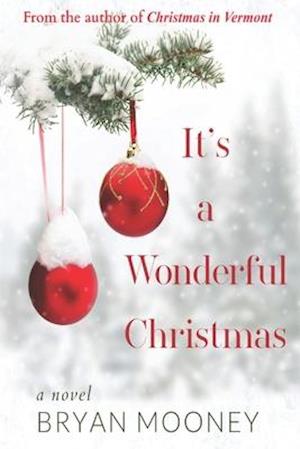 Who is this Secret Santa? Someone in a small New England town has been making newspaper headlines for years worldwide by donating hundreds of thousands of dollars every year. Who is it? Everybody wants to know-especially Margot Stone, the publisher of the New York Chronicle. She wants the story for her Christmas Eve front page.

A week before Christmas, Margot dispatches her top investigative reporter, Darsy Meadows, back to her hometown of Mulberry Falls, Vermont, to find out. Once home, Darsy enlists the aid of her mother, her sister, her nieces, her neighbors, and an old friend-Ben Brady, to help her. But as it turns out, it is not an easy task.

The more time she spends in the quaint town along the Mulberry River, the more she realizes how much she has missed, particularly the many holiday and family traditions. But the Secret Santa story is more than she bargained for, and now she only has until Christmas Eve to finish her story, and time is running out! If only ...