indgår i serie Inventing the Nation 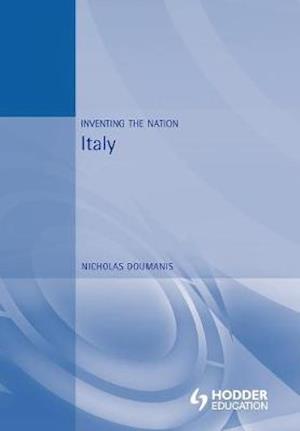 During the first half of the 1990s it seemed that Italy was in danger of disintegration. The collapse of the established political parties and the increasing prominence of the secessionist Northern League had public commentators debating whether Italy constituted a nation at all. It appeared that despite over 130 years as a unified state, Italy retained a weakly developed sense of nationhood. Yet if we assume modern Italy is essentially fraudulent, we will not understand why Italy remains intact at the end of the twentieth century, nor will we understand the unique kind of nation which the Italians have created for themselves. This new study proceeds with the working assumption that Italy is indeed a nation, albeit of a particular kind, and offers a detailed discussion of its historical development. It argues that the exigencies of state-formation were more important in the founding of the Kingdom of Italy than nationalism, and then argues that early failures to engineer an Italian national consciousness were due to the state's refusal to integrate local cultures into a consolidated national culture.Rather, a nation was gradually developed from within society, through the construction of a public sphere, through mass communications, migration movements, and mass consumerism.