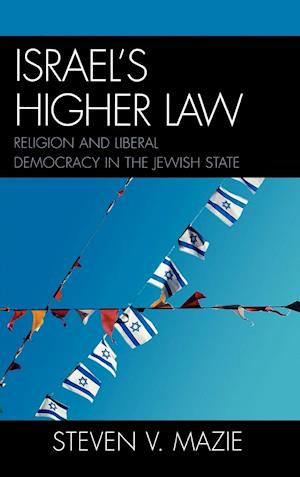 In Israel's Higher Law, Steven V. Mazie draws on the voices of Israeli citizens to shed new light on the relationship between liberal democracy and religion. By analyzing Israelis' perspectives on a number of divisive issues-including Jewish state symbols, marriage law, public Sabbath observance and funding for religious education-Mazie identifies a rift between Israeli and American understandings of 'separation of religion and state' and a gulf between Jewish and Arab citizens' visions for Israel's religion-state arrangement. Mazie's compelling study offers more valuable insight into these dilemmas than any publication to date and proposes new guidelines for resolving them. Israel's Higher Law is the definitive work on the tensions between religion and democracy in Israel. It is a must-read for anyone interested in politics and Jewish studies.